You are here: Home / Archives for reasonable price

The Inspector General (IG) of Department of Defense (DoD) reports that contracting personnel at the U.S. Army Engineering and Support Center, Huntsville (CEHNC) did not adequately document and support their price reasonableness determinations for 25 Federal Supply Schedule (FSS) orders, valued at $10 million. 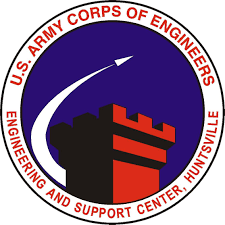 The IG reviewed a total, non-statistical sample of 33 orders, valued at $13.6 million.  The IG’s office determined that CEHNC contracting personnel relied on:

Bottom line, the IG determined that CEHNC did not have guidance requiring contracting personnel to approve price reasonableness determinations before awarding orders. As a result, CEHNC’s customers may have paid more than they should have for the supplies purchased.

In its report, the IG recommend that:

The IG’s complete report can be viewed at: http://www.dodig.mil/pubs/documents/DODIG-2016-069.pdf