You are here: Home / Archives for research and development 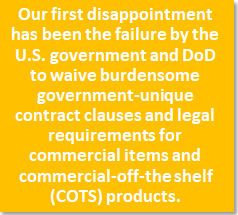 For over 60 years, the U.S. government has entered into agreements called “other transactions.”

The Other Transaction Authority, or OTA, permits specific agencies, including the U.S. Department of Defense, to enter into agreements “other than standard government contracts or other traditional mechanisms” like procurement contracts, grants and cooperative agreements.

While OT activity continues to increase, formal guidance regarding the effective use of such agreements has been sparse. In an effort to articulate some rules of the road, on Dec. 3, 2018, the Office of the Under Secretary of Defense for Acquisition and Sustainment issued its broad “Other Transaction (OT) Guide.”

While the OTA has been available to the DoD since the late eighties, the DoD has ramped up its OT activity in recent years to obtain research, cutting edge technology and even full production of military hardware, awarding “$21 billion through 148 OTAs between 2015 and 2017.”

Congress has stated that the DoD “has authority to use OTAs with the most flexible possible interpretation.”  As observed by the Government Accountability Office, OT agreements “can be useful in attracting … companies that have traditionally not done business with federal agencies.”

By its own terms, the guide was not intended to – and does not — provide step-by-step, mandatory instructions for the exercise of OTA by the DoD similar to the instructions in the Federal Acquisition Regulation, or FAR, for traditional procurement contracts. The guide cautions readers that it “is not a formal policy statement,” and does not purport to offer a final “interpretation of statutory, regulatory and formal policy requirements.”  The guide states that those seeking to enter into an OT agreement “should consult with legal counsel.”

Nevertheless, the guide covers the waterfront of the DoD’s OT tools, and provides helpful examples, definition and context. This advisory highlights some key aspects of the guide.

Keep reading this article at: http://www.mondaq.com/unitedstates/x/766534 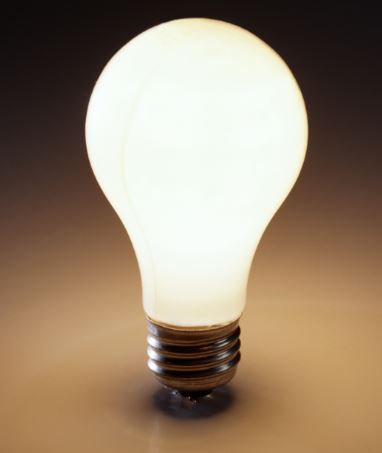 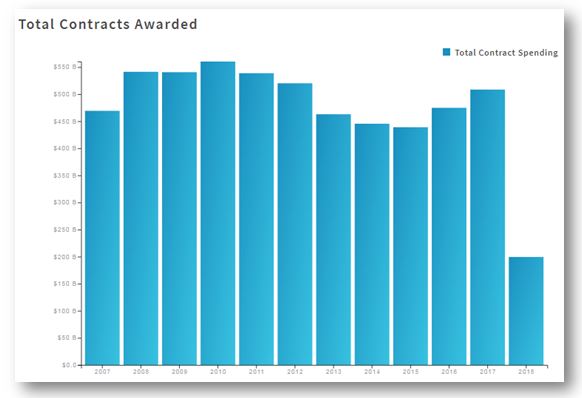