You are here: Home / Archives for scope of work 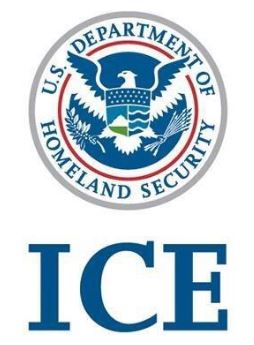 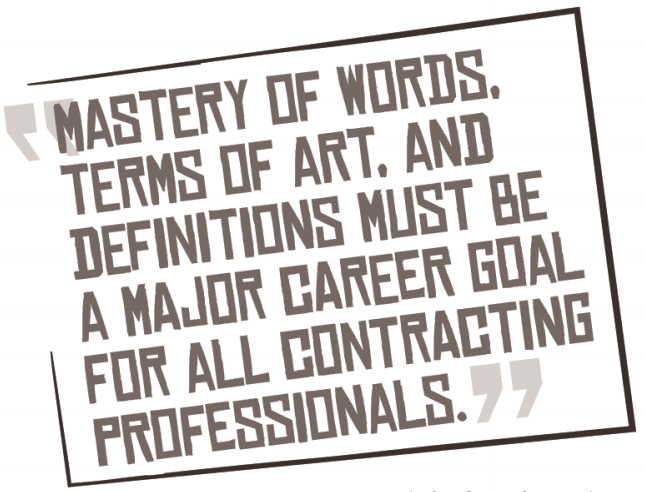 The Patent and Trademark Office didn’t follow best practices when monitoring its time-and-materials contracts for the amount of work done by a contractor, says a Dec. 3 Commerce Department inspector general report.

The IG reviewed 103 contracts worth $35.4 million and found that $24.6 million in contracts lacked the proper oversight to determine whether payments made to the contractors were warranted.

In a time and materials contract, the government agrees to be billed by a contractor for the work performed as well as the materials used.

Contracting officers often did not prepare service level agreements, which define the scope of the service, and the managers didn’t maintain documentation of contractor performance, the report says.

Keep reading this article at: http://www.fiercegovernment.com/story/ig-uspto-lacks-oversight-time-and-materials-contracts/2014-12-09

The Government Accountability Office’s protest decision directing the CIA to  reopen a competition for a private cloud infrastructure after awarding a  contract worth up to $600 million over 4 years with options for up to 5 more  years hinges in great measure on ambiguity within the initial solicitation.

The GAO released earlier this month a June 6 bid protest decision filed by IBM after it lost the best value competition to Amazon Web  Services.

As part of the 2012 solicitation, the CIA required proposers to price out a  scenario under which they would provide a hosting environment for a large number  of orders – 30 such orders in the first year of the contract – each consisting  of 100 terabytes of data.

IBM interpreted the scenario to mean that it should price a first-year solution  capable of processing 30 single runs of 100 TB, whereas the CIA thought it was asking for what the protest decision calls “continual processing” for each  order.  IBM told the GAO the latter interpretation amounted to an unstated  requirement, an objection that bid protest attorneys say is in fact moot, since IBM failed to raise it with the GAO before proposals were due.

Keep reading this article at: http://www.fiercegovernmentit.com/story/gao-bid-protest-cia-cloud-hinges-greatly-solicitation-ambiguity/2013-06-19