You are here: Home / Archives for tax delinquency

The Federal Acquisition Regulation has been updated to “prohibit the Federal Government from entering into a contract with any corporation having a delinquent Federal tax liability or a felony conviction under any Federal law, unless the agency has considered suspension or debarment of the corporation and has made a determination that this further action is not necessary to protect the interests of the Government.”

Contractors responding to federal solicitations are now required to state in their offers to the government whether they are a corporation with: 1) a delinquent federal tax liability or 2) a felony conviction under federal law.  When an offeror provides “an affirmative response” in connection with either of these representations, the contracting officer (CO) is required  to request additional information from the offeror and to notify the “agency official responsible for initiating debarment or suspension action.”

The new rule further provides that the contracting officer “shall not make an award to the corporation unless an agency suspending or debarring official has considered suspension or debarment of the corporation and determined that this further action is not necessary to protect the interests of the Government.”

The implementing clause can be found at FAR 52.209-5 – Certification Regarding Responsibility Matters. 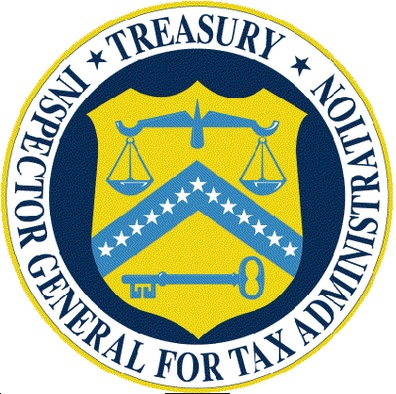 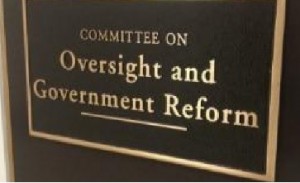 Some 1,168 businesses that sell products and services to the Internal Revenue Service owe a combined $589 million in delinquent taxes, auditors found.

Federal law — as updated in the 2012 Consolidated Appropriations Act — forbids agencies from signing contracts with companies with unpaid federal tax liabilities, but the IRS’ system of controls, while effective much of the time, is not fool-proof, according to the report released Wednesday by the Treasury Inspector General for Tax Administration.

“When the IRS conducts business with vendors that do not comply with federal tax laws, it conveys a contradictory message in relation to its mission to ensure compliance with the tax laws,” said J. Russell George, Treasury Inspector General for Tax Administration.

The IRS in the past has resisted TIGTA’s recommendation that it conduct an annual check on contractor tax records. And though the agency’s use of its Master Vendor File is generally effective, auditors recently found that the IRS has not checked the General Services Administration’s Excluded Parties List System. The agency improperly awarded four new contracts or exercised additional option years on existing contracts, valued at $2.6 million, to three vendors that were suspended from doing business with the government, the auditors found.

Keep reading this article at: http://www.govexec.com/contracting/2013/12/vendors-doing-business-irs-owe-nearly-600m-back-taxes/75665

The Defense Department’s current procedures for deciding whether to crack down on contractors that owe back taxes is working as intended, Frank Kendall, acting Defense undersecretary for acquisitions, logistics and technology, said in a newly released response to inquiries from lawmakers.

Sens. Tom Carper, D-Del., and Tom Coburn, R-Okla., wrote to Kendall asking if the Pentagon was withholding any payments from Leonie Industries — the largest U.S. contractor working in Afghanistan- – after USAToday reported in February that the firm owed about $4 million in back taxes.

Keep reading this article at:  http://www.govexec.com/contracting/2012/04/pentagon-defends-approach-tax-delinquent-contractors/41791.