You are here: Home / Archives for tech talent

The General Services Administration is looking for contractors to help fill positions in the agency’s Technology Transformation Service, the group that works across the government to upgrade aging government technology. 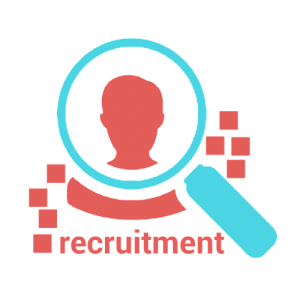 GSA issued a request for information last week seeking a contractor to fill positions it’s having trouble filling. Hiring security engineers, applications engineers and customer experience specialists, among others, has eluded the agency, according to the RFI.

The contractor would only be required to search and present candidates to GSA, not on-board or manage security requirements, the request says. 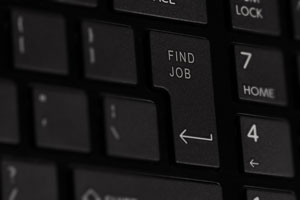