You are here: Home / Archives for undefinitized 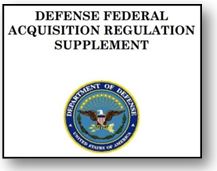 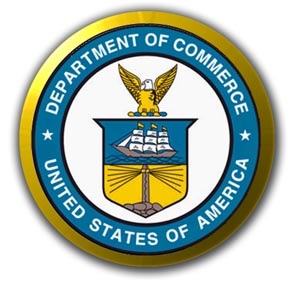 The IG originally initiated the investigation to determine whether contracting officials effectively managed undefinitized actions, or a contract for which the terms, specifications or price are not agreed upon before the work is started. Undefinitized actions are only meant to be used to meet an urgent requirement, the report says.

But because NOAA and NIST incorrectly coded some of their contract actions as undefinitized in the Federal Procurement Data System-Next Generation, or FPDS-NG, the IG redirected the investigation to see how much of the reported data is accurate.

Keep reading this article at: http://www.fiercegovernment.com/story/ig-commerce-not-accurately-reporting-contracting-data-fpds-ng-database/2015-06-25

The first annual Defense Department acquisition report shows there is no  statistical correlation between rise in cost of schedule or cost growth and the  cost-plus or fixed-price contract types.

Between 1970 and 2011, fixed-price contracts did not exhibit a significantly  different cost growth than cost-reimbursable contracts, the June 28 report says.

During the same period, data shows that there is no significant difference in  between cost-reimbursable and fixed-price contracts with respect to schedule  growth on development contracts, the report says.

Keep reading this article at: http://www.fiercegovernment.com/story/dod-report-shows-no-cost-difference-when-using-cost-plus-or-fixed-price-con/2013-07-11